French has been in the studio WORKING! He wanted us to hold you over with something until the release of his official single, “Don’t Panic.” This one is produced by Dollar Bill and is supposed to be on French’s new album, Mac & Cheese 4. Be on the lookout for that later this year.

FRENCH MONTANA – YES I DO 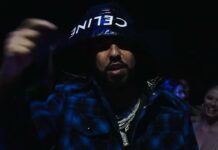 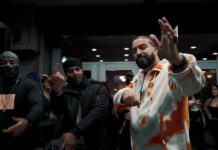