In celebration of the 20th Anniversary of his seminal debut album Illmatic, Nas held a contest inviting fans to collaborate and produce the official music video for “Represent,” an influential track off of the classic release. This is the first video ever made for the track and was shot at the YouTube Space Los Angeles.Nas’ seminal debut album, Illmatic, has been released as a special 20th Anniversary Edition, titled Illmatic XX, available now (http://bit.ly/1kPvp1R). 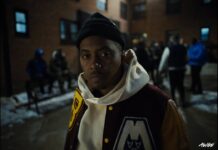 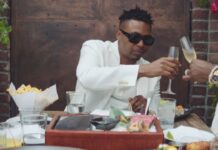 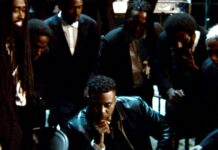