Queens District Attorney Richard A. Brown announced Thursday that two suspects had been arrested in the 2015 killing of Coke Boys rapper Chinx. Jamar Hill, 26, and Quincy Homere, 32, both of Long Island, face charges of murder, attempted murder, assault, and criminal possession of a weapon.

Chinx, real name Lionel Pickens, French Montana’s artist and best friend was killed at the age of 31 while driving through his neighborhood in May of 2015. According to NYPD Commissioner James O’Neill, Hill and Homere stalked Pickens and his passenger, shooting 15 bullets in their car while it was stopped at a red light on Queens Boulevard. Pickens was hit multiple times in the torso and transported to Jamaica Hospital Medical Center where he was pronounced dead.

If convicted, The two suspects each face 25 years to life in prison. Finally Justice for chinx’s family. 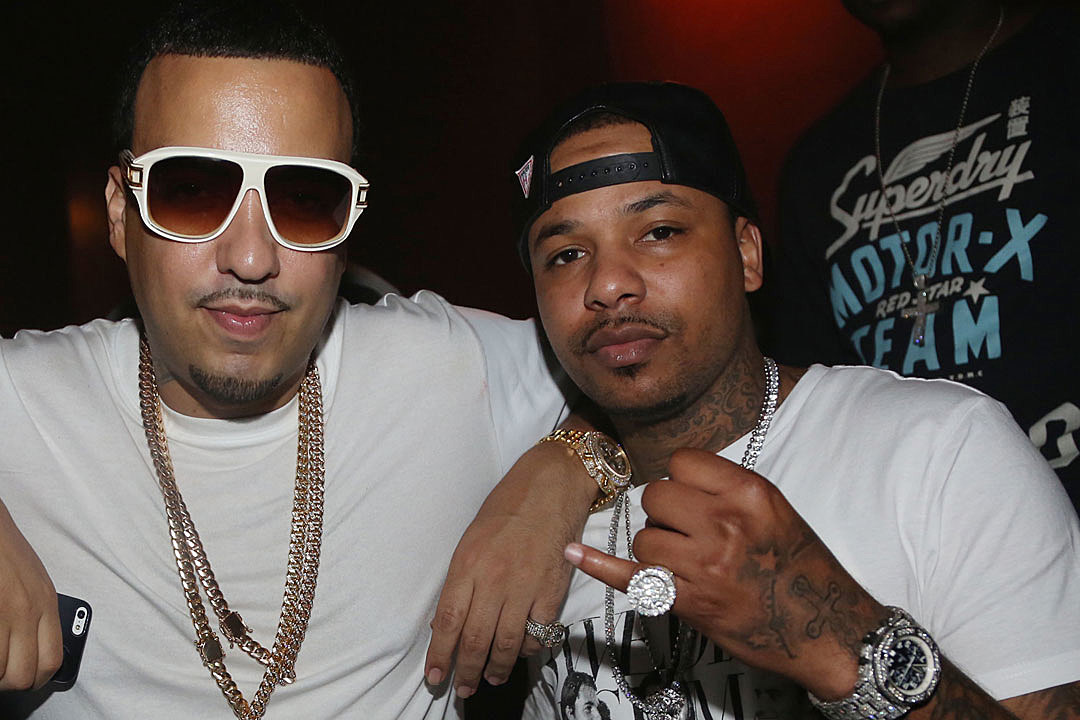 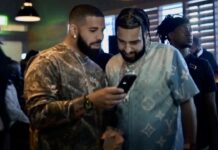 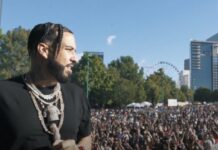 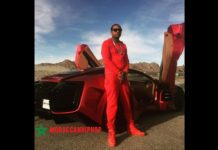 Fabolous & Jadakiss ”All About It” Remix feat French Montana & Chinx