MoroccanHipHop.com
Home MHH TV French Montana Smacks A Mans Phone Who Was Following And Recording Him...

TMZ obtained footage of French Montana getting mad at his security outside of Amish Market in Tribeca after someone allegedly threw a sucker punch at someone in French’s crew. French Montana was not reportedly hit in the incident, but the punch set off a brawl between the rapper’s entourage and another group.

NYPD showed up to the scene on a call about a fight at the Amish Market, but no one involved in the incident with French was around at that time. A report was not filed in the incident. TMZ later uploaded footage that shows French smacking a phone out of the hand of the person filming and following him. 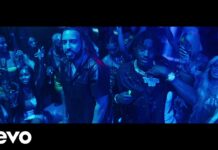 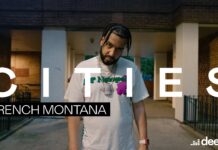 French Montana Takes Deezer On A Tour Of The South Bronx 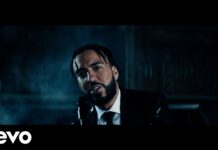 French Montana – They Got Amnesia (The Film)

About us
MoroccanHipHop.com 1# Moroccan Rap & Hip Hop Media Entertainment Website of Morocco. Since 2012, we have been the source in Morocco for Moroccan rap music, news, videos and everything else related to Moroccan hip hop.
Follow us
Copyright © 2021 MoroccanHipHop.com All Rights Reserved
wpDiscuz