After releasing his single Suicide Doors with Gunna last week, French Montana today announces that his upcoming album will be called MONTANA and will be released in November. The announcement is accompanied by a three-minute trailer for the successor of his album Jungle Rules. The track in the trailer is produced by Harry Fraud and sounds very promising. Watch the the music video ”trailer” above ! 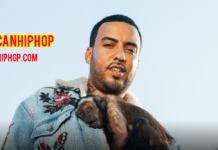 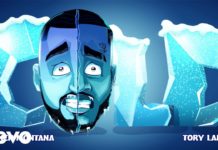 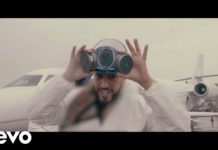