New York rapper Bobby Shmurda is finally a free man. Bobby Shmurda left prison in New York on Tuesday after more than six years. In 2014, Bobby Shmurda was arrested along with Rowdy Rebel and other members of GS9 in a large-scale police operation. The rapper refused to snitch and was sentenced to seven years in prison. His sentence was extended by 2 years so that his partner, Rowdy Rebel, could leave prison earlier.

The 26-year-old rapper initially had to serve his sentence until mid-December of this year, but due to good behavior, Bobby was released earlier than planned. G69 member, Rowdy Rebel, was previously released from prison. 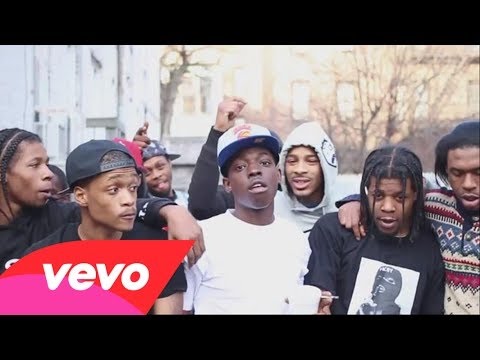 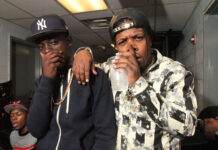 About us
MoroccanHipHop.com 1# Moroccan Rap & Hip Hop Media Entertainment Website of Morocco. Since 2012, we have been the source in Morocco for Moroccan rap music, news, videos and everything else related to hip hop.
Follow us
Copyright © 2021 MoroccanHipHop.com All Rights Reserved
wpDiscuz