The legendary American rapper DMX has died of a heart attack. The 50-year-old hip-hop artist was admitted to a hospital in New York last week, on the night from Friday to Saturday. Since then, he has been in a vegetative state, according to The New York Times.

For the past few days, fans kept vigil from the hospital, but today he died. His family announces his death to People magazine.

DMX, the stage name of Earl Simmons, broke through in 1998 with his debut album It’s Dark and Hell Is Hot. A year later, his best-selling album, … And Then There Was X, followed with the hit single Party Up (Up In Here). RIP X 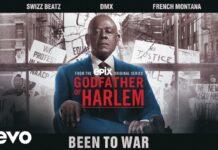 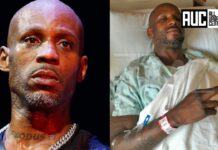 DMX Hospitalized In Vegetative State After Suffering From Overdose 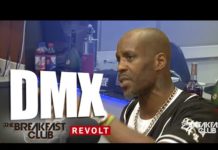