A week after Morocco lost in the World Cup final, Nessbeal decided to congratulate his team in his own way. He exclusively drops the video clip for Mourir à Casa, his new single.

2022 was a more than productive year for the Moroccan rapper! After his great comeback on the platforms with his album Zonard des étoiles, the rapper unveiled a single at the beginning of the school year and returns at the end of the year with his new single called Mourir à Casa. Stream/download the track here: https://lnk.to/MouriraCasa

Watch the music video for the single above! 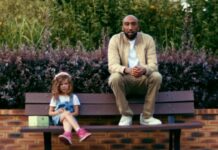 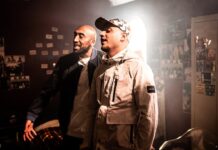 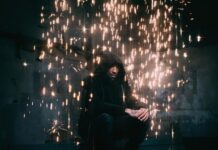