A French Montana video shoot went completely out of hand last night, Miami CBS news reports. During the shoot, a shooting would have occurred in which ten people were injured. It was not immediately clear whether the rapper himself was hit, but a source reportedly reported to TMZ that his security got him out in time.

In addition to the video location, there are said to be two other crime scenes linked to the shooting. It is not yet clear where that is and why. The emergency services radio said that there were ten victims, four of whom were transported to hospital by helicopter and four were driven to the hospital themselves.

Much is still unknown about the case, for example, the authorities could not yet report whether it would be whether several people shot at each other or whether one person shot at a group. It is also not clear whether anyone has been arrested. As soon as more is known, you can read it here. 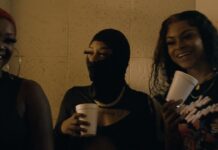 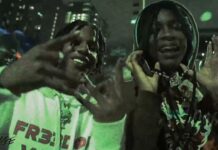 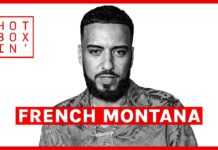