In this episode of Gangsta Rap International, Noisey host Chuckie travels to Italy to meet two of the country’s biggest and most controversial rappers: Baby Gang & Rondodasosa.

Their connection to public disorder and constant run-ins with the police has made them public enemy number one. Despite this, their fanbase and notoriety have increased in equal measure, which has led to multi-platinum-selling records and sold-out international shows.

Watch the documentary above! 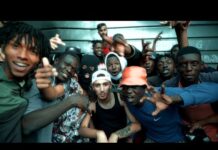 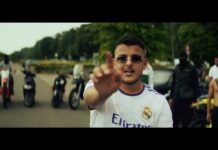