This documentary tells the life story of the most notorious fighter in UFC History from beginning to end. Lightning Lee Murray is a Moroccan-British former UFC fighter with a fight against UFC Legend Anderson Silva on his record.

Lee Murray is also a career criminal with drug dealing and debt collecting his primary methods of financing his hectic lifestyle however he is most known for masterminding and orchestrating the largest cash robbery heist in world history when he and a gang that included childhood best friend Paul Allen stole £53 million from the Securitas Cash Depot in Tonbridge, Kent. They took the manager of the depot and his family hostage and forced their way inside of the depot where they filled a lorry to the brim with cash.

This video also covers Lee Murray’s cagefighting career and legendary streetfight with UFC Legend Tito Ortiz outside a London nightclub in which Murray KO’ed Ortiz, his role in the Securitas Depot robbery, Lee’s early criminal and MMA careers and much more..

Lee Murray truly led the wildest life of any fighter to ever make it to the UFC and his life story has so many crazy twists and turns. Source:Nerrera Sports Documentaries. 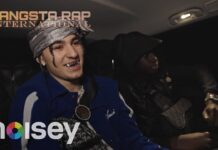 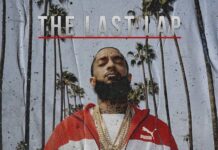 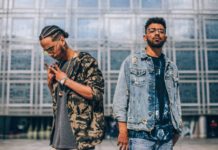